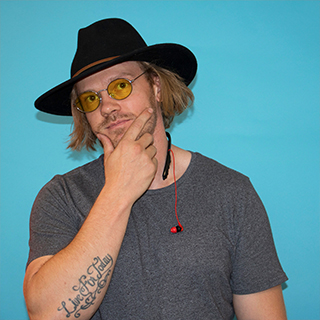 As the summer beer drinking season draws closer, the battle of Mexican beer brands is starting to heat up.

The already competitive imported Mexican beer marketplace will get a new player with Anheuser-Busch InBev bringing the Estrella Jalisco brand to the United States. The 106-year-old Pilsner brand was first brewed in the city of Guadalajara, the capital and the largest city in the Mexican state of Jalisco, which is considered by many to be the cultural capital of the country.

“It celebrates the traditions and the heritage of what makes Mexican culture and Mexican art so special,” said Jorge Inda Meza, marketing director, West region for Anheuser-Busch. “The fact it comes from Jalisco, the birthplace of mariachi, known for its folkloric dancing, for its food, it just makes it more authentic.”

Estrella Jalisco’s packaging reflects its roots with the red, blue and yellow color scheme inspired by the flag of Jalisco, and the crest on the label inspired by the coat of arms of the city of Guadalajara.

“It’s a really powerful statement. This is a brand that brings all the pride of Mexican culture, heritage and authenticity,” said Inda Meza. “It is a piece of Mexico coming to the U.S.”