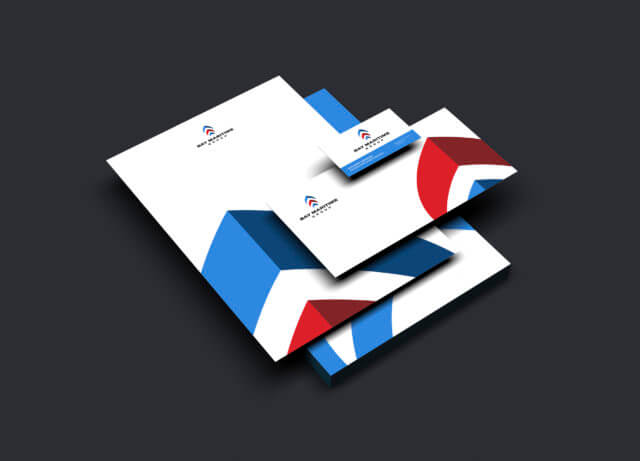 Unless you run a fleet of ships or you’re a sailor, you’ve probably never heard of the Bay Maritime Group.

But, you’re no doubt familiar with the San Francisco Bay. It’s one of the three gateways into the U.S. from the Pacific region, along with Los Angeles/Long Beach and Seattle/Tacoma.

It’s the 7th largest business container port in the entire US.

The port of San Francisco hosts 80 cruise ship calls and over 300,000 passengers per year. And San Francisco Bay is the playground for thousands of sailors every weekend, and a frequent host of America’s Cup World Series regattas, including the international event in 2013.

The company that keeps all the ships, yachts and boats running on the San Francisco Bay – you guessed it — Bay Maritime.

But when Bay Maritime came to DDW last year, their brand identity was fragmented and out of date.  The company had grown organically or through acquisition to over 10 separate divisions each with different names and identities.  The result was mixed messages and confusion for customers and employees.

The challenge to DDW: Create a new cohesive brand identity system that unifies the company and modernizes the brand. 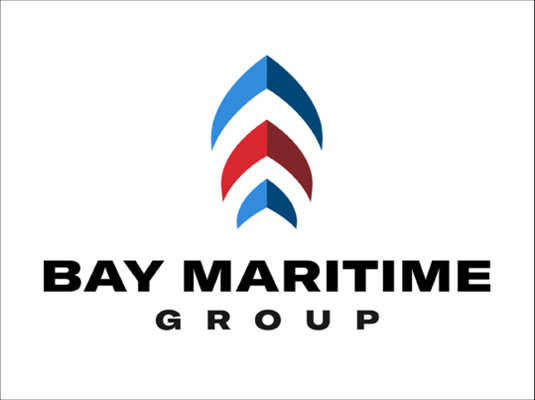 Our strategy team led a brand workshop where we engaged the company founder and senior executives in a discussion of the company’s mission, vision, and values.  From there we developed a strategic framework for the Bay Maritime brand story – anchored in their expertise as boatwrights, technicians and craftsman and their passion for everything ships and boats.

Then the DDW design team created a new identity system that unified all the divisions of the company under one proud banner, evoking a modern forward-looking vision and the company’s heritage as “keepers of the flame” of all the traditional maritime trades.

We then extended the identity to advertising, signage, employee uniforms, vehicles, and collateral.