Back in the 70’s, Seattle’s Best Coffee was voted the best cup in Seattle, even beating out Starbucks! And a few years later, Starbucks bought the brand and grew it into the second largest coffee roaster in the U.S.

Following several decades and a few package redesigns, Seattle’s Best had lost much of the charm that had once made the brand so special.

DDW dove in. We began by digging into the brand’s roots and re-discovering its rich heritage and charming story. We also tapped into the archives and found some of the original flavor names from back in the day. We knew some of these had to come back to life.

We then set out to recreate the Seattle’s Best charm and style across their assortment of bagged roast and ground coffees and K-Cup cartons.

We put a smile on Seattle’s Best Coffee.

The result is a design we affectionately dubbed the “Seattle Smile” – a smile-shaped graphic, filled with Seattle-themed illustrations and complemented with playful flavor icons and imaginative typography.

Every inch of this new coffee package is thoughtfully detailed, bringing the Seattle’s Best brand story forward in a fresh and delightful way. 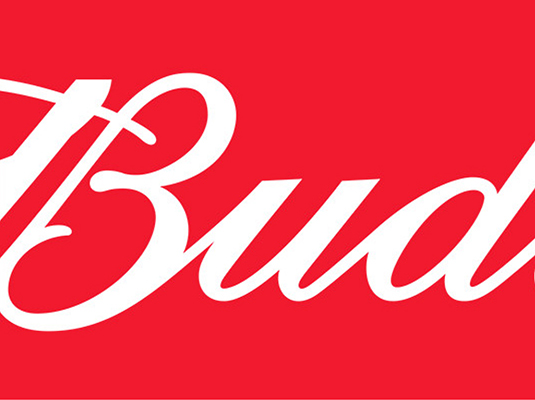 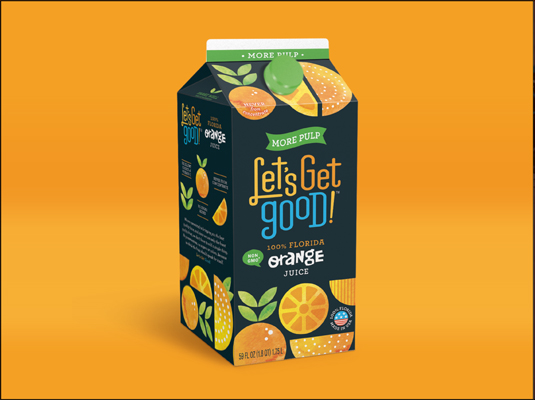 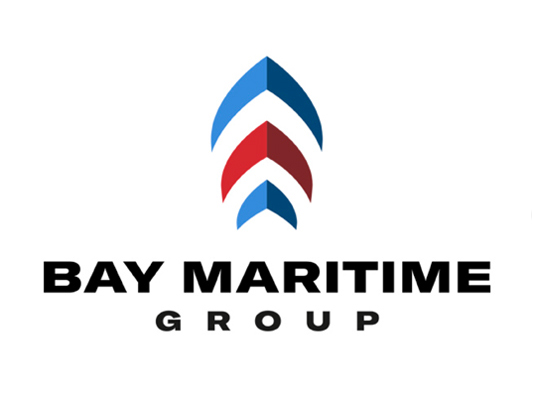 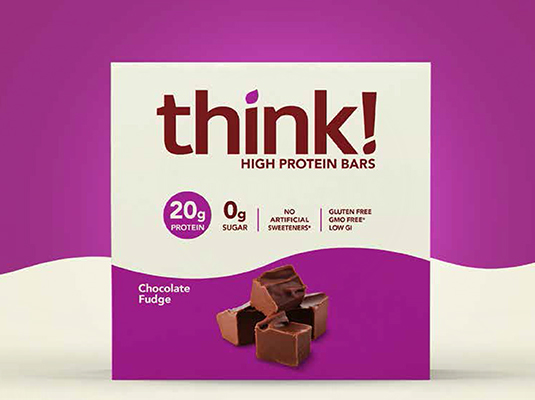