Marin County is a bucolic suburb just over the bridge from San Francisco known for its beautiful mountains, wooded towns, farmers markets, and hot tubs.
It’s also home to the Marin Shakespeare Company, a grassroots, community-based organization that’s been performing Shakespearian theater under the stars for over 25 years.

In 2017, they were at an inflection point. They had grown and were well regarded as a theatre group, but there was very low awareness of the many altruistic things they were doing to enrich the community beyond live theatre. From longstanding education programs in California schools to social justice programs and education within California’s state prison system, there was much more behind the curtain of Marin Shakespeare Company.

So, they asked DDW to help.

The DDW strategy team went to work and created their new brand story – a concise articulation of the company’s mission, vision and values. Their brand positioning is built around their commitment to be a vibrant engine of social justice, education, community engagement – and of course, live theatre.

We then brought their incredible story to life with new tagline, ‘Playing for Good,’ and a bold and provocative identity design system celebrating all 3 of their beneficial offerings.

A pageantry of color.

The array of brightly colored marketing materials developed by DDW includes a website, a collection of posters and program covers, apparel and swag, and a collateral system intended to boost fundraising.

With the design coming alive, we then developed a flexible, templated system for their team’s ongoing use.

Next time you’re in Marin County, check out one of their magical performances and please support their education and social justice programs, so this amazing giving organization can continue ‘playing for good’. 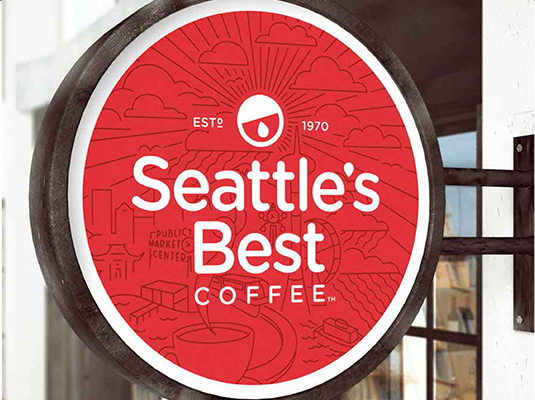 ENERGIZER The bunny is back

Decathlon Sports for all. All for sports